Nigerian footballer, John Ogu has revealed that his  mother was recently down with a life-threatening illness and he narrated how hard it was for him and for her.

He said he was expecting his daughter when he discovered his mother was ill. Thanks to his club, she quickly got visa and travelled to Israel for treatment. He said there were times he couldn’t look her in the eye without crying and she had to endure having chemicals pumped into her. Thankfully, money wasn’t a problem and she survived. 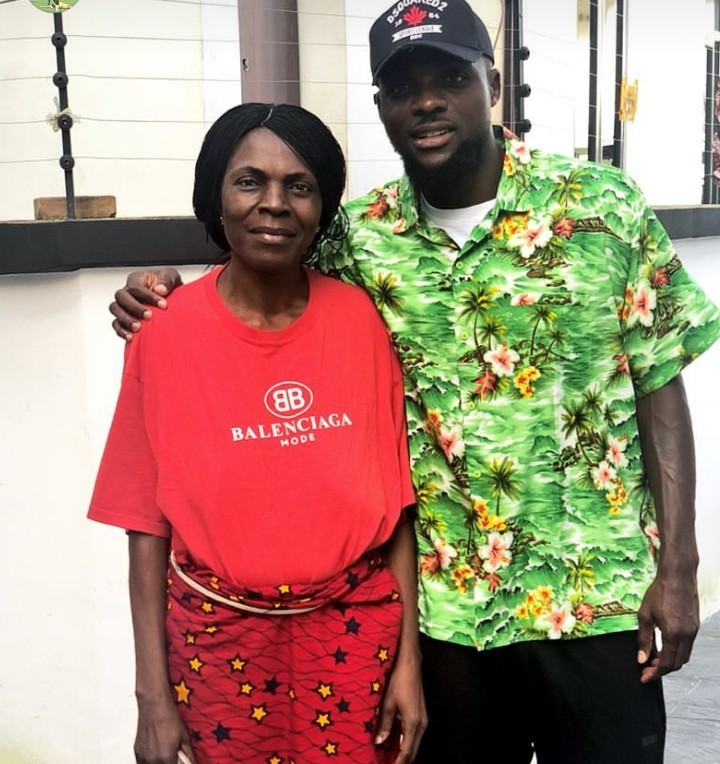 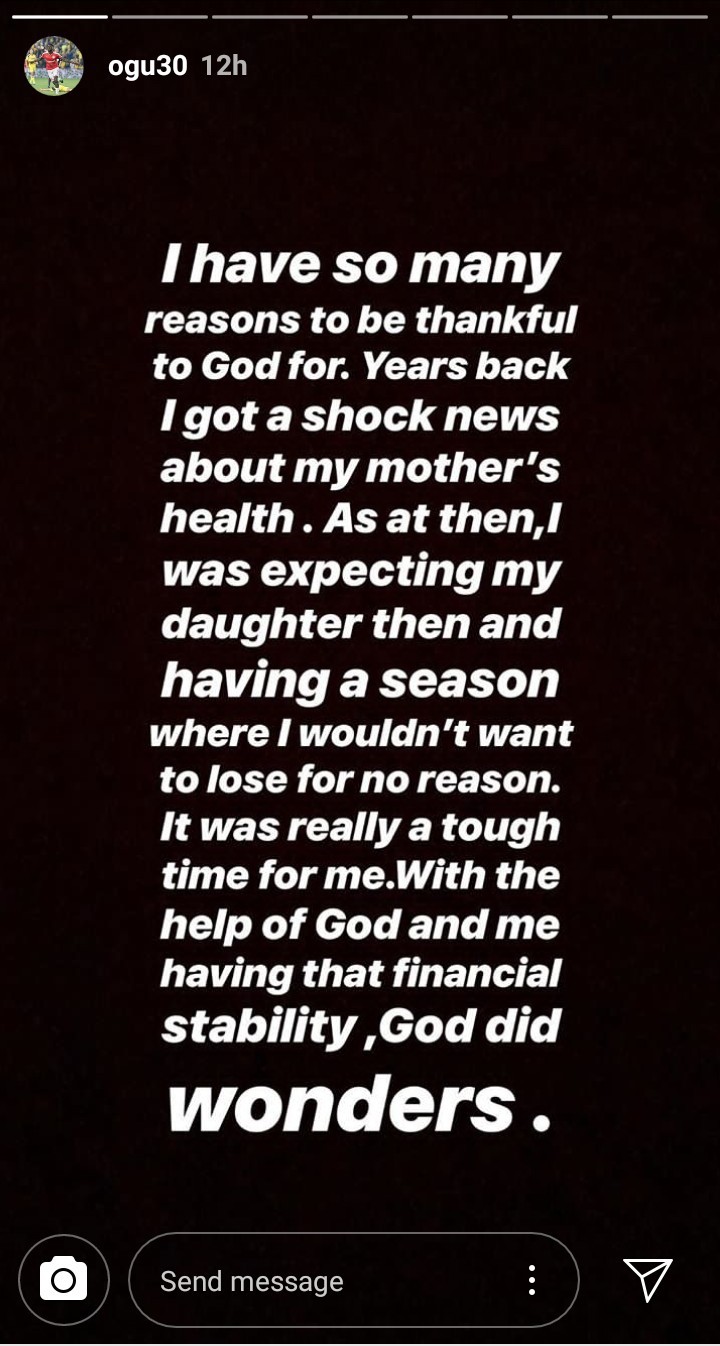 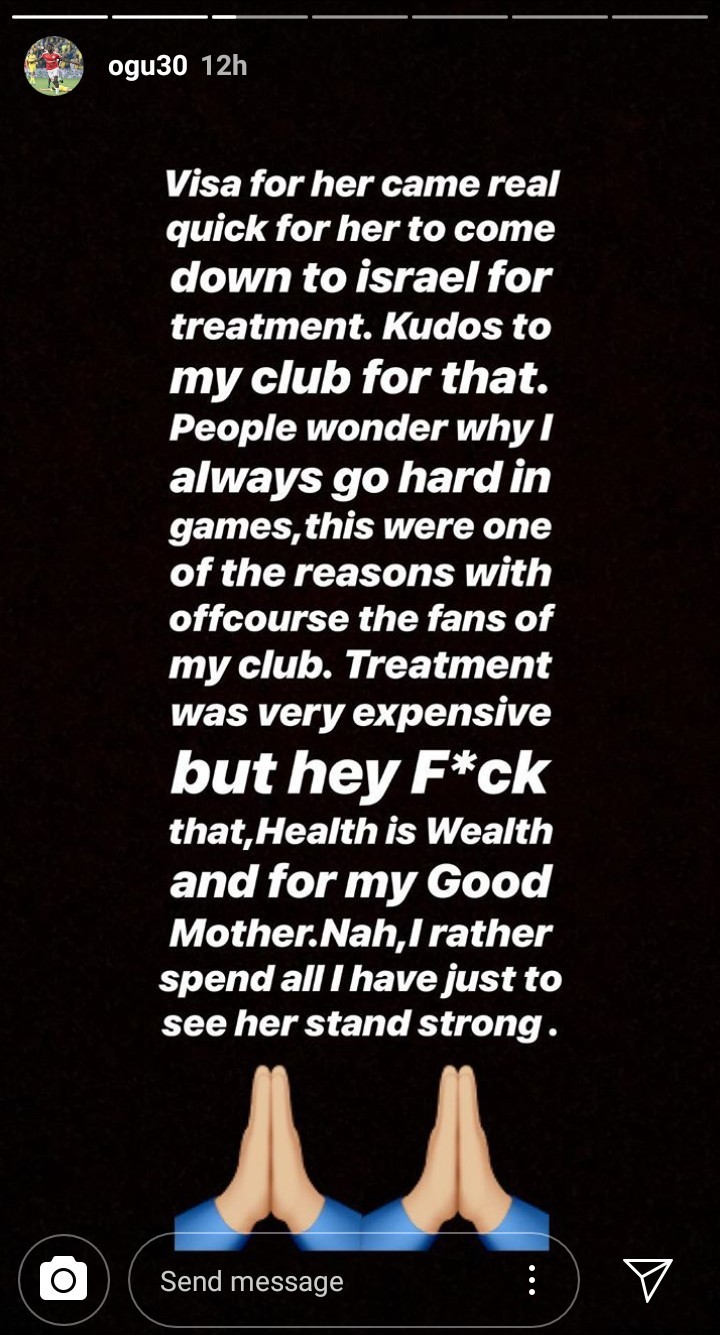 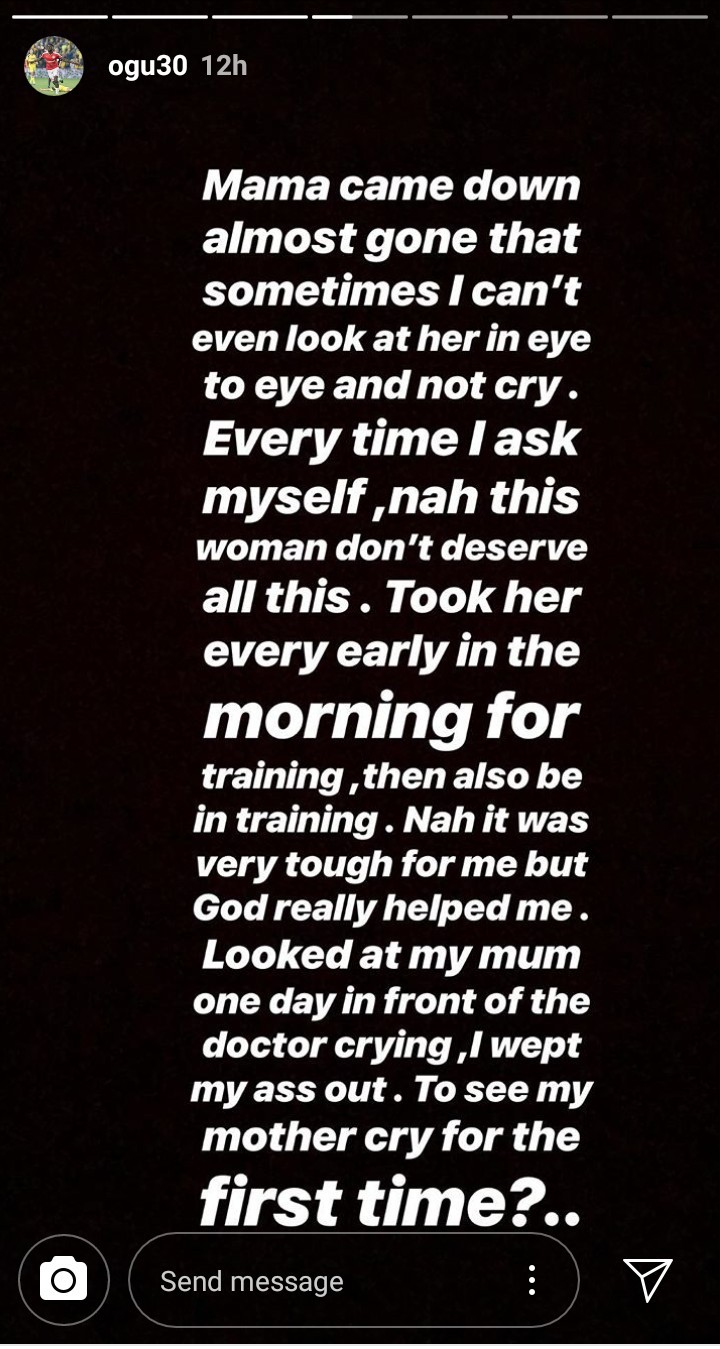 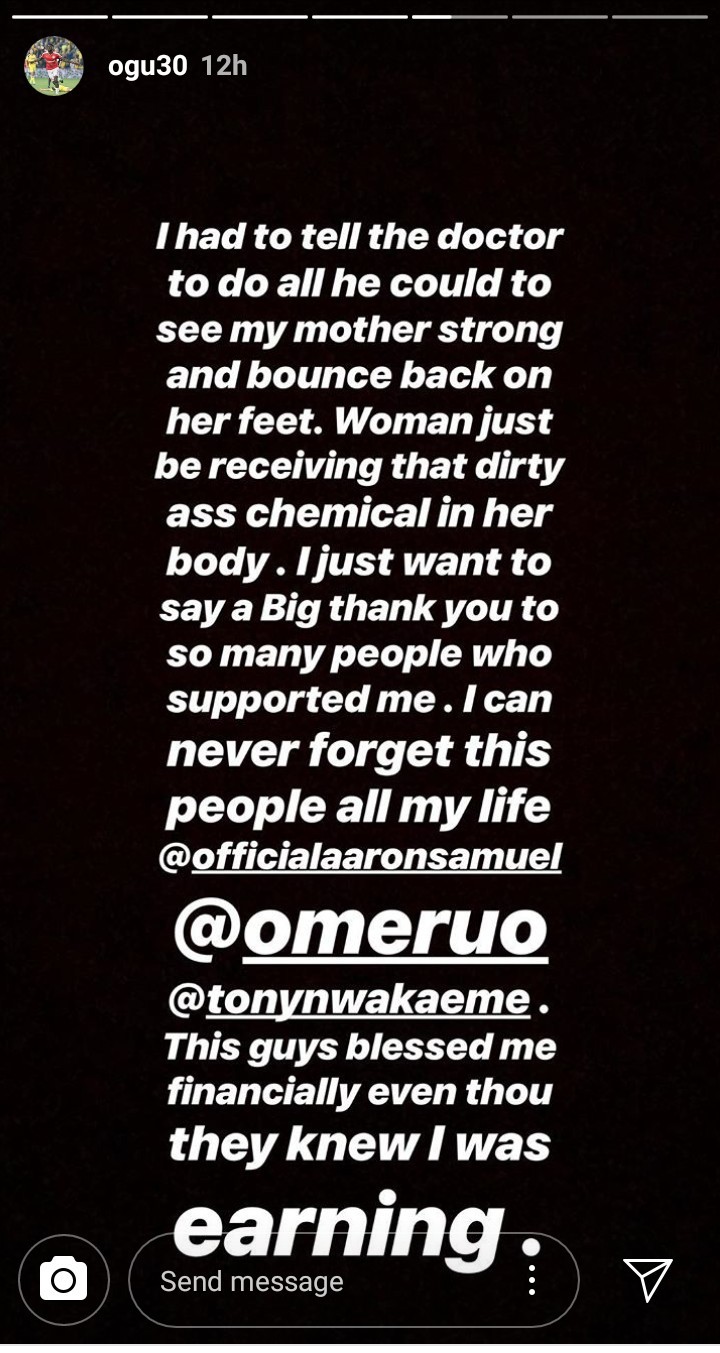 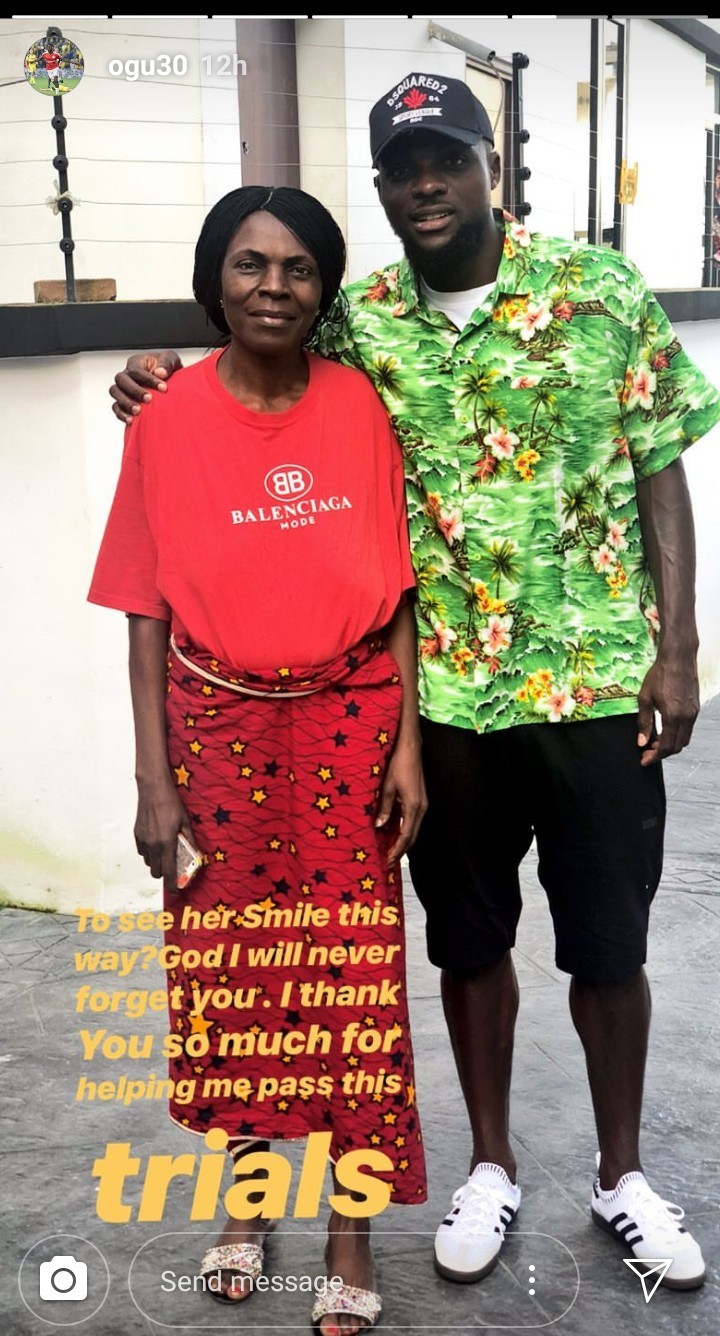 Loading...
About Stanley A.K.A KingGpoint2 1850 Articles
I am just me! Wish to know more? find out your self.